A Gallery of Steinweiss Covers, Part 3

The Steinweiss gallery continues with seven Columbia Masterworks covers from early 1947.  Here are the first two, MM-644 (a ten-inch set) and MM-650: 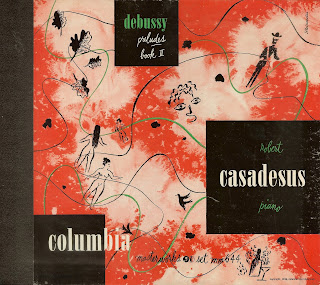 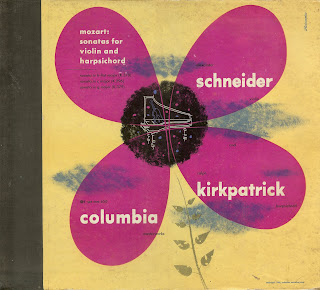 The next two are MM-652 and MM-661.  Steinweiss often used a hammer-and-sickle motif on covers featuring works by Soviet composers - remember, the USSR were still officialy our friends in 1947: 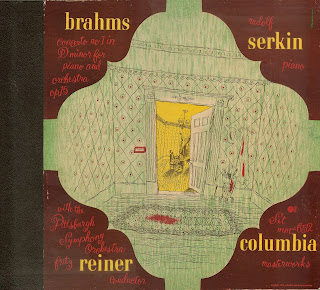 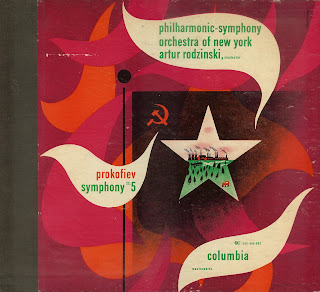 Someone at Columbia had a wicked sense of humor, reserving for the "Messiah" set the fatal number of MM-666! This set is in two volumes, with the same cover design used for both: 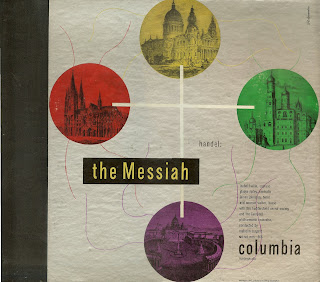 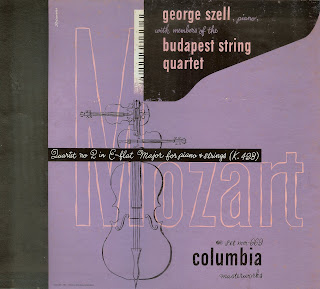 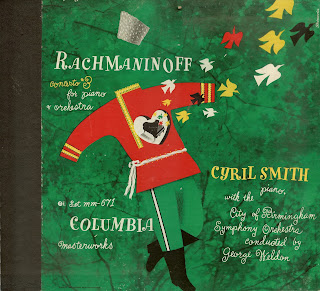 Immediately following this was perhaps the cleverest Steinweiss cover of all, that for MM-672, the Delius Violin Concerto.  It's just been posted by Collecting Record Covers - don't miss it!